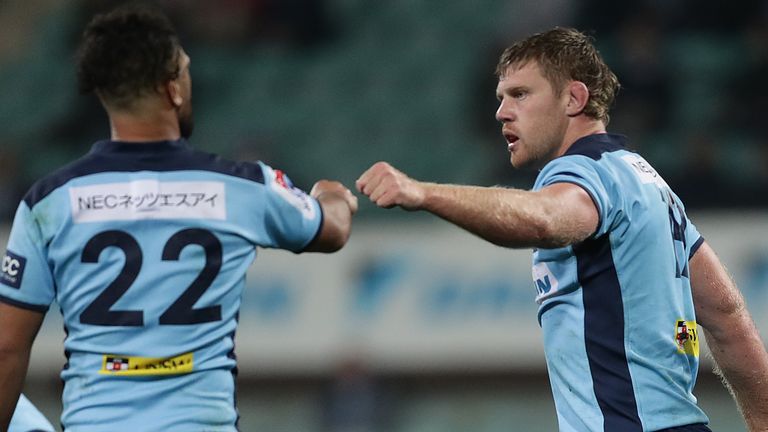 The Waratahs ensured the Western Force did not grab where they left off three years ago as they returned from a 14-point deficit to record a 23-14 victory in Super Rugby AU at the Sydney Cricket Ground on Saturday.

The Force were playing their first Super Rugby fixture in 3 years after controversially being dumped from your competitors following the 2017 season.

The Perth-based team’s last game in Super Rugby was a 40-11 victory within the Waratahs.

The Waratahs had won just one of their seven games across both Super Rugby and the neighborhood competition this year and looked destined to be at risk of another defeat as the visitors went out to a 14-0 lead in the first half.

Winger Byron Raltson had scored the Force’s first try in Super Rugby AU when he finished off a well-worked move that had stretched your home side throughout the field, while scrum-half Ian Prior kicked three penalties.

A late first-half make an effort to Waratahs prop Angus Bell and conversion by fly-half Will Harrison after the half-time hooter paid off the deficit to 14-7 at the break.

Harrison added two further penalties as the game meandered involving the 22-metre areas with neither side really threatening or building sustained pressure.

Replacement lock Tom Staniforth, however, bashed over in the 62nd-minute to give the Waratahs their first lead of the match and from that time on his side never looked like being overtaken because they controlled the ball and territory.

Harrison added his third penalty with six minutes remaining to end the scoring.

How will the Brexit transition period work?