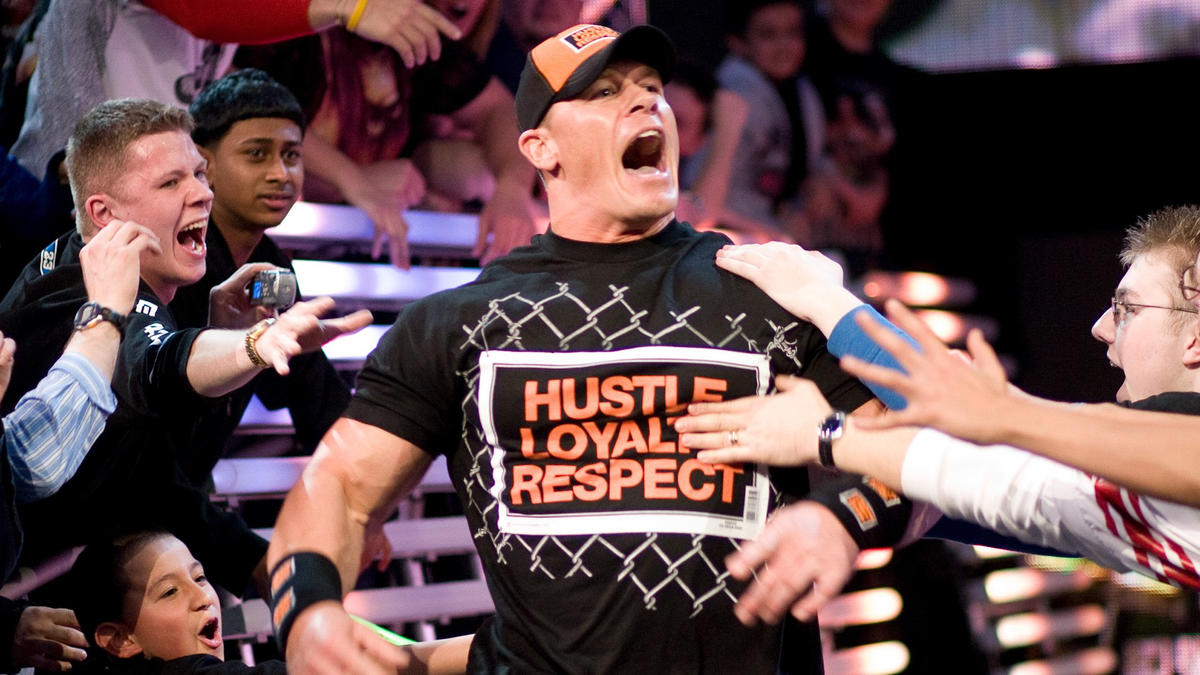 Want to relive John Cena delivering one of the most stunning Royal Rumble moments in history? Check out the 2008 Royal Rumble on FS1, tonight at 7/6 C!

Cena returned months earlier than expected from a torn pectoral muscle to enter the Royal Rumble Match at No. 30 and win in front of an electric Madison Square Garden crowd. Also competing were Undertaker, Shawn Michaels, Triple H, Batista, the late Roddy Piper and more. 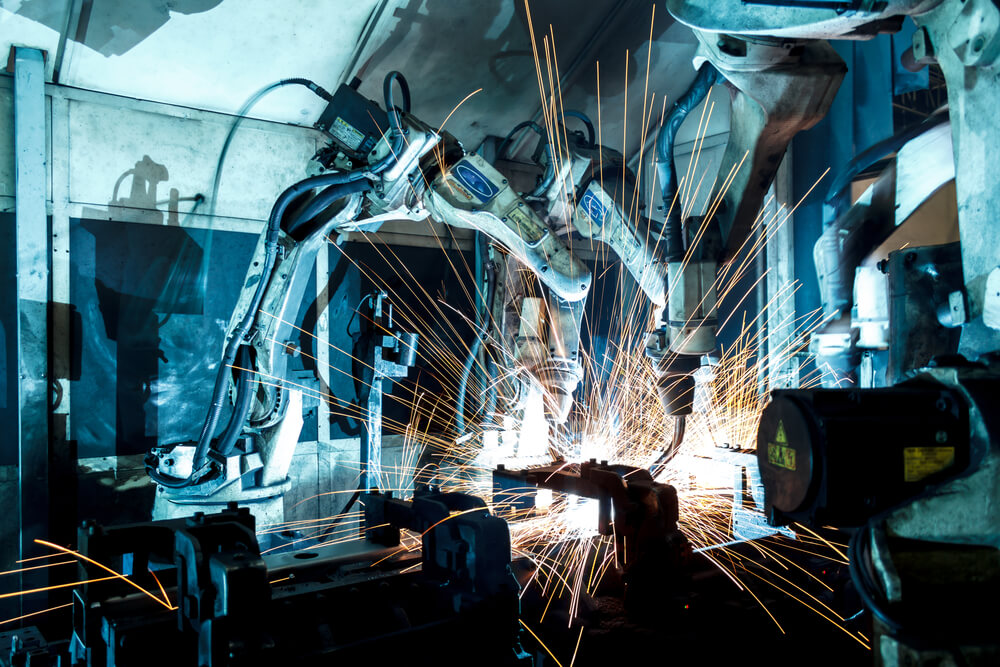 The Shift From Content To Purpose: A Continuum of Choice

Browns’ staff has two improvements for Baker Mayfield to make