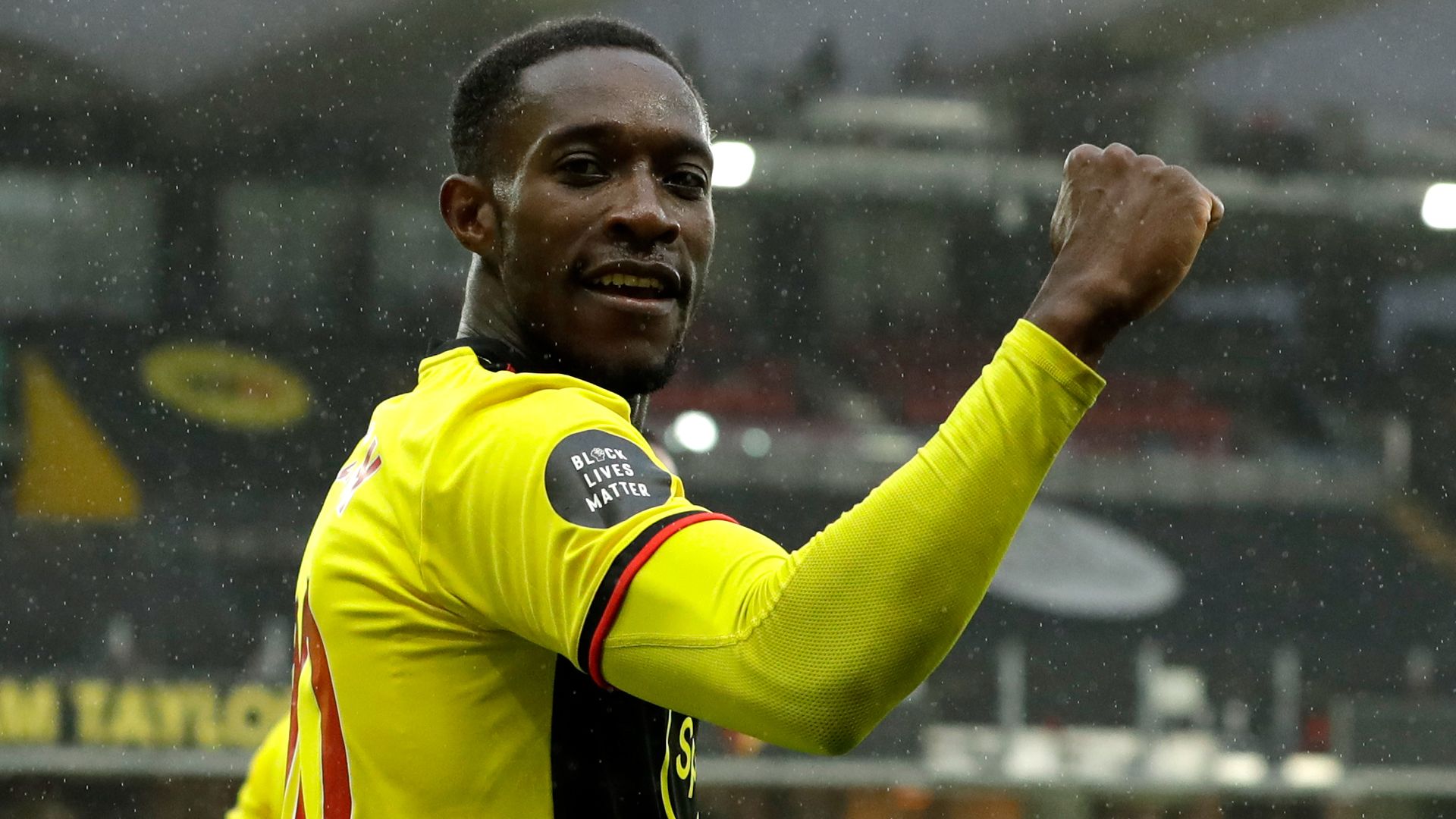 Danny Welbeck’s stunning overhead kick sent Norwich a step nearer to relegation from the Premier League as Watford boosted their own survival chances with a 2-1 victory at Vicarage Road.

Norwich, who remain bottom of the table with only four games left to play, did simply take the lead in the fourth minute through Emiliano Buendia but Craig Dawson’s header (10) quickly brought the scores level.

It then took something special from Welbeck early in the 2nd half to seal all three points for the hosts, who move 10 points in front of Norwich and four away from the relegation places.

The defeat leaves Norwich’s top-flight status hanging by a thread. Daniel Farke’s side are 10 points adrift of safety with only 12 points left to play for. A loss against West Ham at Carrow Road at the week-end would confirm their relegation to the Championship.

Watford now host Newcastle on Saturday at 12.30pm in the Premier League, while Norwich host West Ham at the same time.

Pete Frates, Who Promoted the Ice Bucket Challenge, Dies at 34