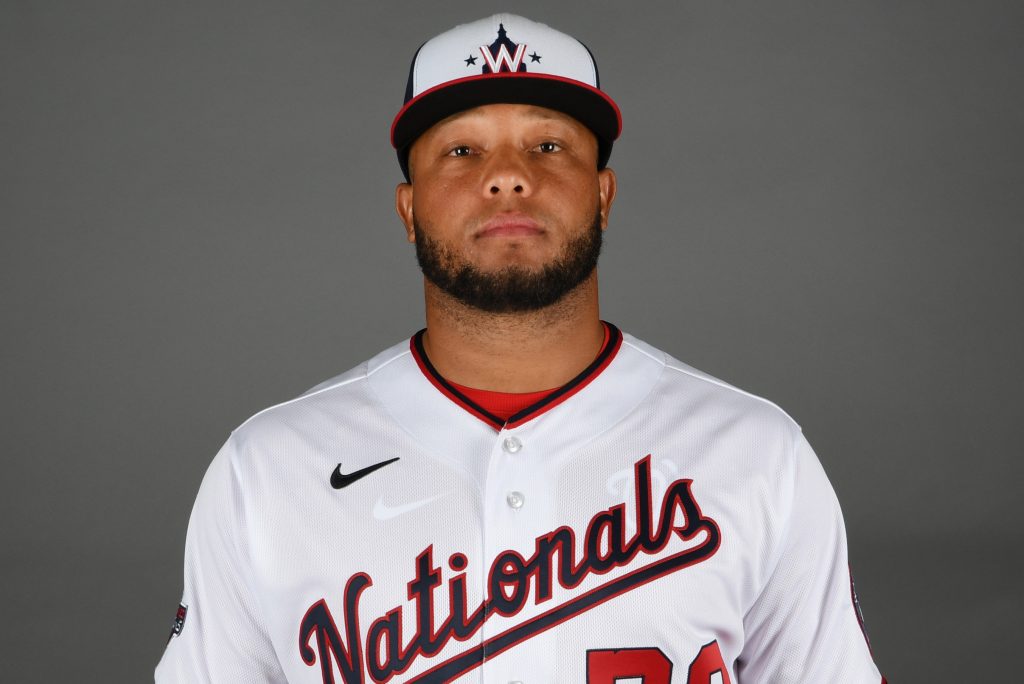 Veteran catcher Welington Castillo has opted out from the 2020 season, Nationals manager Dave Martinez told reporters Friday (Twitter link via the Washington Post’s Jesse Dougherty). Castillo inked a small league contract with the Nationals back January and was originally announced within the team’s 60-man player pool. However, it seems he’ll opt not to play during the COVID-19 pandemic.

Castillo likely wouldn’t have opened the entire year in the Majors, barring an injury to Yan Gomes or Kurt Suzuki, but as a 10-year Major League veteran, he was quite likely the initial line of defense should either Gomes or Suzuki have to miss time. With Castillo forgoing the growing season, he won’t be paid and won’t accrue service time. Catchers Raudy Read, Tres Barrera and Jakson Reetz are typical still in the Nationals’ 60-man pool.

Castillo becomes the next member of the Nationals organization to sit out the 2020 season, joining first baseman Ryan Zimmerman and right-hander Joe Ross. He’ll be a free agent at season’s end and likely return to the open market in search of yet another minor league contract having an invite to Spring Training. In 2701 career plate appearances, Castillo is a .254/.313/.426 hitter with 98 home runs.

How Can AI and ML Transform the Way We Read and Understand Data?