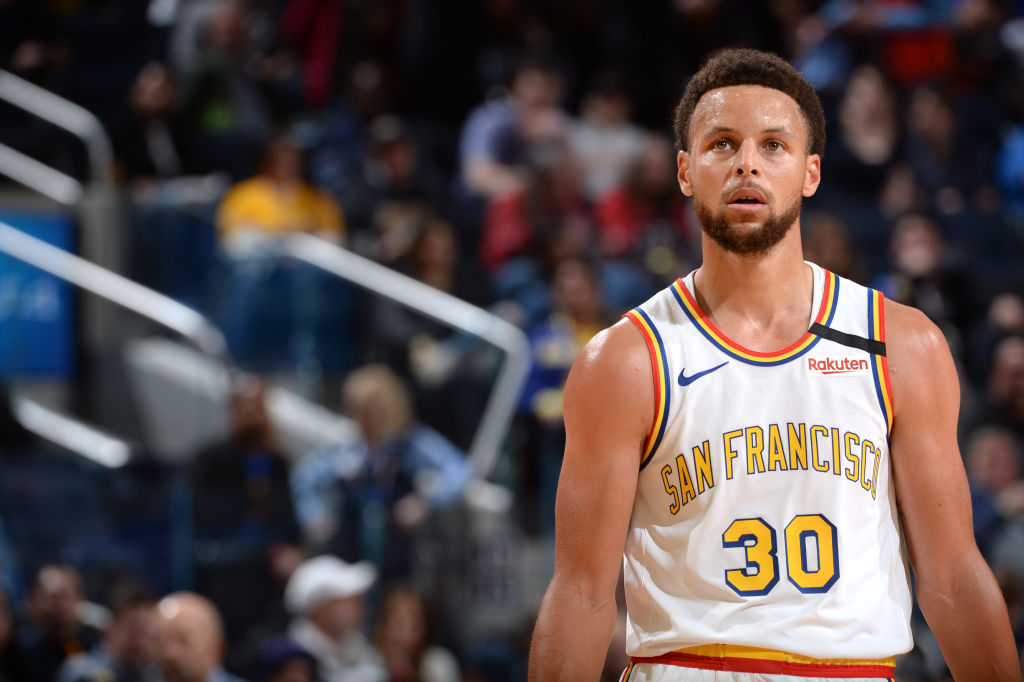 Stephen Curry made his long-awaited return to activity Thursday evening, and also although it was reason for event in Dub Nation, Steve Kerr warned that the Warriors were “never going to be the team we were.”

Curry do with 23 factors, 7 rebounds and also 7 aids in the Toronto Raptors’ 121-113 roadway win versus Golden State.

“We’ll be a new different version of the Warriors,” Kerr informed press reporters.

Per The Mercury News:

One of the initial postgame concerns he fielded was whether he has actually had questions the Warriors can return to a champion degree.

“I don’t think doubt is the word that I think of,” claimed Kerr, hair mussed, speaking gently. “I think it’s more a feeling of can we just persevere. You know, I think there’s always been the idea that when we get through this season we’re going to get healthy and we’re going to get some guys back. We’re never going to be the team we were the last five years. And I knew that last summer. How could we possibly be the same team losing the guys we lost?”

Curry’s initial video game back– he was the just Warriors gamer on the court Thursday evening that showed up in the NBA Finals last June– was Draymond Green’s 3rd successive DNP with a stubborn knee. Klay Thompson, naturally, is hors de fight till after the autumn equinox. What will the Warriors resemble after that?

“We’ll be a new different version of the Warriors,” Kerr claimed. “But it’s an exciting challenge and it’s one that our staff, and management, players are embracing. And all of a sudden, Steph and Draymond are the vets, and we’re raising all these young guys. We’re trying to help them develop so that they can be part of the next era of our team, the next vintage and so it will be very different.”

Added Kerr: “We still have a lot of talent and we have guys who are committed and enjoy playing the game and playing together. So we feel like we can be pretty good again. But what you saw in the past, it’ll be different than that.”

Related Warriors Owner: ‘We Can Re-Imagine the Next Dynasty’