West Indies captain Jason Holder praised his side after victory over England and said day four at The Ageas Bowl was his best in Test cricket.

The tourists, light emitting diode by a superb 95 from Jermaine Blackwood, sealed a famous four-wicket win after tea on the final day in Southampton but it was the previous day that most pleased Holder.

With England seemingly well placed to create an insurmountable lead, the Windies rallied and took 5-30 late in the afternoon to set up the last-day victory.

“It is right up there with the best victories we’ve had as a group,” Holder said at the post-match presentation. “To me, yesterday was probably the most readily useful day I’ve had in Test cricket.

“It was a difficult, long toil and the bowlers really put it in. Every time I asked a bowler ahead up and present a spell, they came up trumps and gave a massive effort. Credit should be given to every one yesterday, it had been a hard-fought day of Test cricket and we really reaped the rewards at the end.”

Asked how that he galvanised his bowlers at the conclusion of this type of difficult day, with man-of-the-match Shannon Gabriel, in particular, seemingly feeling the effects of a tough day in the field, Holder referenced his team’s mental strength.

“It is just will power; we knew what was at risk,” he added. “We knew how essential yesterday evening was, specially. We knew we had 98 overs to bowl in the day plus it was quite lucky that individuals could go until seven o’clock.

“I was just carrying it out on time. Myself and I do believe it was Alzarri (Joseph), we were likely to bowl until half six and then another two (Gabriel and Kemar Roach) would come back and finish directly after we took the 2nd new ball.

“It was just will power, we knew if we got the wickets yesterday evening it could make it easier and we’re able to push for the win today. Had England batted out yesterday in a more commanding position then it could have been far more difficult to push for a win.

“Credit to our bowlers again, every single time I asked the bowlers to come and give an effort, they ran in and gave everything on a very flat pitch.”

West Indies completed the job with the ball on Sunday morning and were left needing 200 to win. They were in trouble at 27-3 with opener John Campbell having retired hurt, but Blackwood’s fine knock took them to within touching distance of victory.

“Outstanding innings and I was just as disappointed as he was when he got out,” Holder said. “But I suppose that is the way he plays.

“One thing Jermaine is never shy of is effort, he’s fearless and that is something I can always tolerate. He’s a guy that will cross a couple of but with one of these kind of cricketers you can expect big moments and I guess today was his big moment.”

Watch day one of the 2nd #raisethebat Test live on Sky Sports Cricket and Sky Sports Main Event from 10.30am on Thursday. 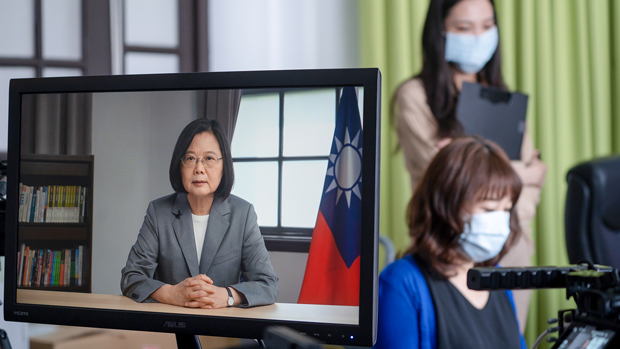