Home Business Economy Will official data show that the US recovery has stalled? 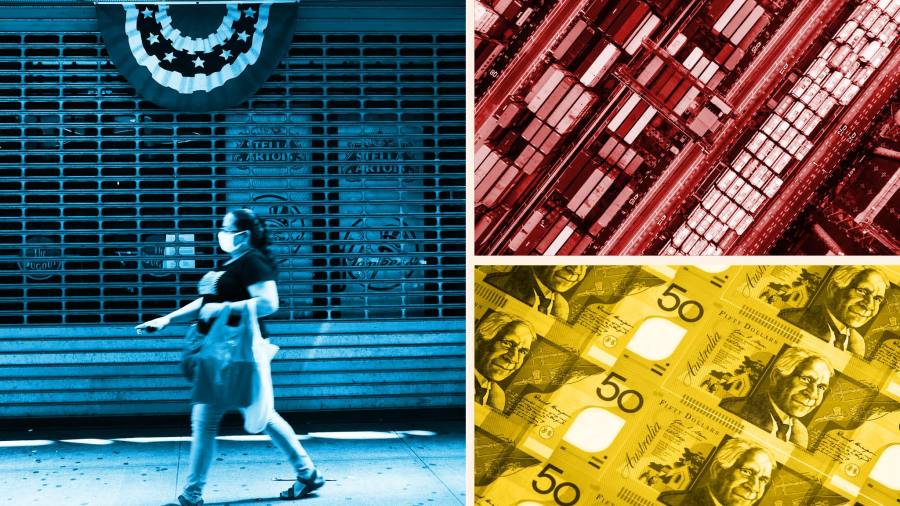 Will official data show that the US recovery has stalled?

For weeks, rising coronavirus cases and deaths have raised questions over the strength of the US economic recovery. While high-frequency indicators have begun to signal that business activity has plateaued or slowed, the latest official reports suggest the rebound has continued unabated.

The problem for investors relying on those government figures is that much of the data was drawn from early- or mid-June, just as cases began to surge in states such as Florida, California, Arizona and Texas.

That has made the numbers due for release this week critical in judging whether a slowdown is indeed happening. Payroll numbers for July will be published on Friday. Economists still broadly expect an increase, even after a rise in initial jobless claims for two consecutive weeks. But forecasts vary greatly, with some of those polled by Bloomberg predicting a contraction in the jobs market.

“The general tone of the real-time data points we follow is that job market momentum slowed notably this month,” said Alexander Lin, an economist at Bank of America. “The bad news is that the jobs trajectory is going to be much bumpier going forward.”

Better than expected economic reports in May and June have, alongside stimulus from the…

DC is Getting a Hotel with a Record Store, a Rotating Line-up of DJs,...

How to clean your home after the coronavirus pandemic