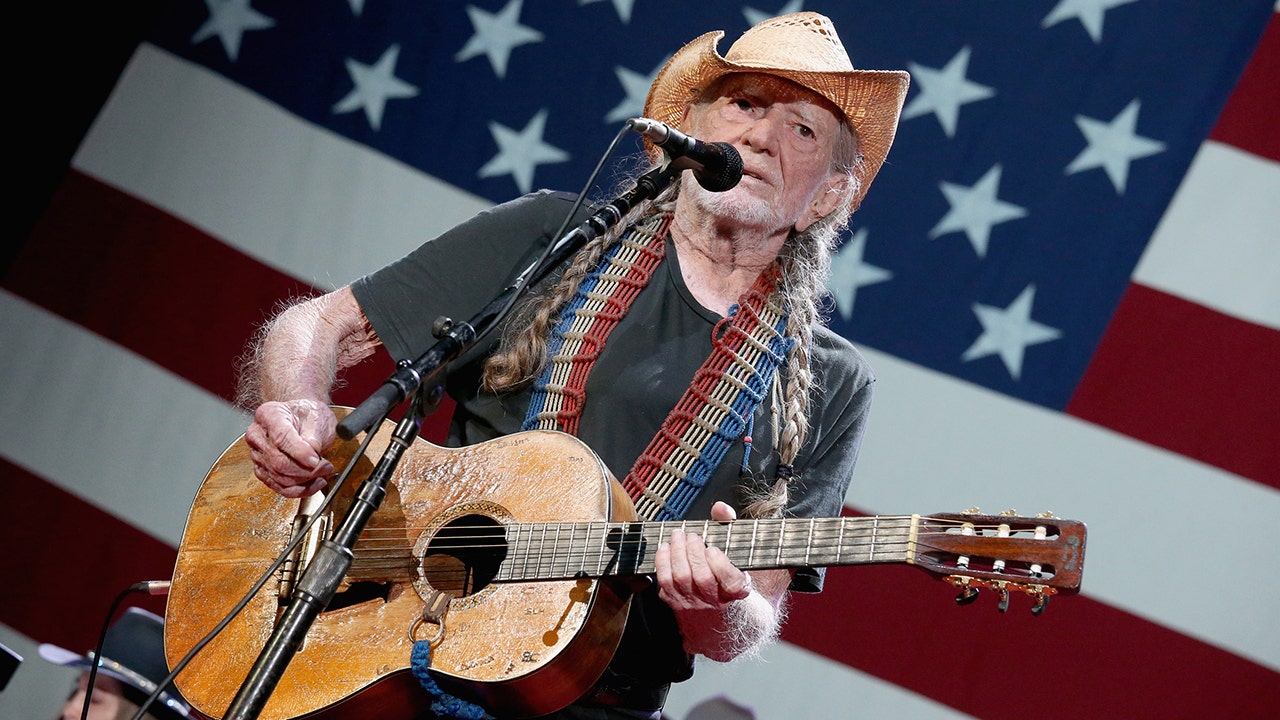 Willie Nelson’s annual Fourth of July Picnic is going virtual this year over concerns in regards to the coronavirus pandemic.

WILLIE NELSON SIGNS, AUCTIONS OFF FACE MASKS GIFTED TO HIM SO THAT MORE PPE COULD BE MADE

Some of the artists will perform at Nelson’s Luck Ranch in Spicewood, northwest of Austin. Others will stream live from elsewhere.

Nelson’s event started in 1972 and has been held most years since, moving around Texas and sporadically outside the Lone Star State. It an average of draws thousands.

WILLIE NELSON ‘HAS NOT GIVEN UP’ WEED

The Associated Press contributed to this report.

This coronavirus anxiety subreddit addresses the emotional toll of COVID-19

Jose Mourinho exclusive: Tottenham head coach back in the inferno he adores | Football...