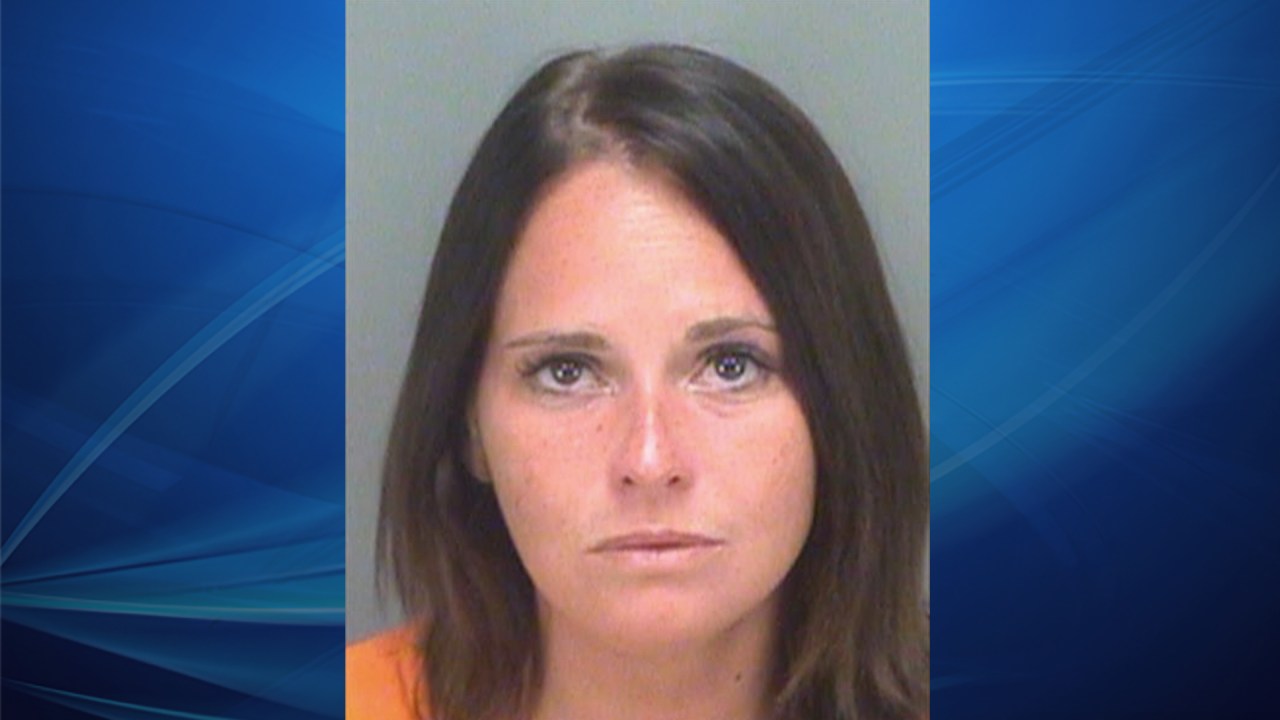 ST. PETERSBURG, Fla. (WFLA) – St. Petersburg police have arrested and charged a woman with child abuse after throwing a toddler into a pool.

According to the arrest affidavit, 33-year-old Ashton Heddens took a 3-year-old child in her care to a swimming pool while intoxicated.

Police say Heddens grabbed the toddler by the neck and torso and threw him into the water after he said, “I don’t know how to swim.”

When officers tried speaking with Heddens, she was slurring her words and unsteady on her feet, police say.

The Pinellas County Sheriff’s Office inmate booking website shows Heddens has posted a bond of $5,000 and is from Pennsylvania.

Kelly Clarkson finally learns how her name made it into that iconic ’40-Year-Old Virgin’...

Chile soccer season referred to as off early amid protests