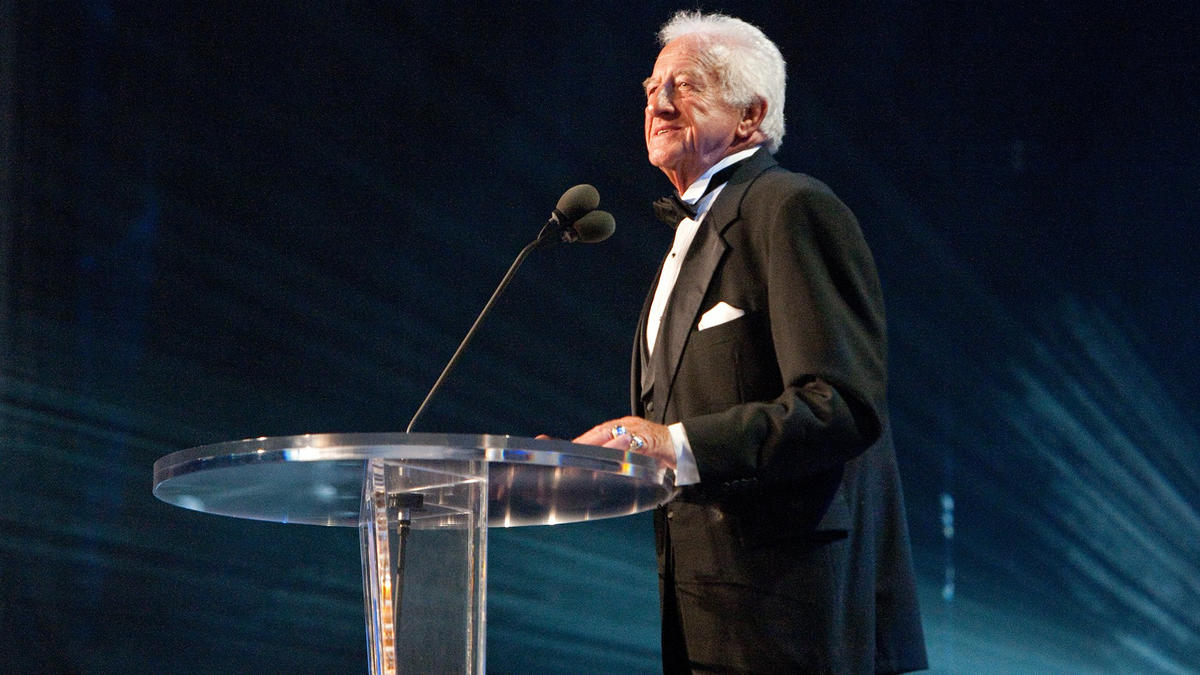 WWE Hall of Famer Bob Uecker is set to return to the broadcast booth for his 50th season as the voice of the Milwaukee Brewers.

The renowned baseball legend, who played for the Milwaukee Braves and won a World Series with the St. Louis Cardinals in 1964, has been the Brewers’ play-by-by radio announcer since 1971.